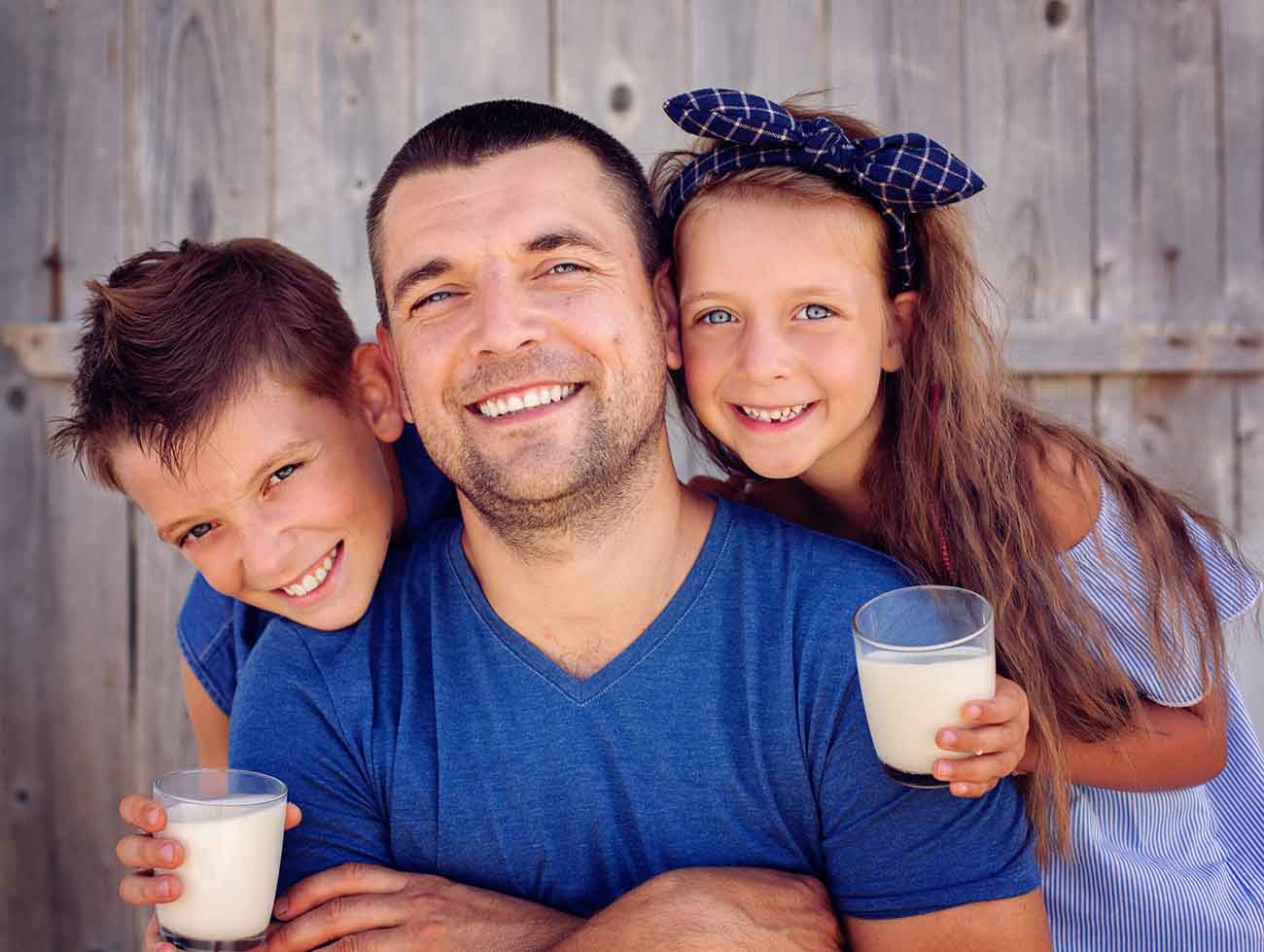 Donkey’s milk contains immune-enhancing compounds, in particular, lysosomes and lysozyme, to help protect infants from infection and disease.
Current research has shown that it could even be better than other formula milk and “vegetable milk,” especially in young children as it contains high levels of calcium and can significantly enhance the mineralization of children’s bones.
Besides, the flavor and appearance of donkey milk have been found to be attractive to children.

The total whey protein and casein content in donkey milk range very similar to human milk, and the results of recent studies have confirmed the possibility of using donkey milk in feeding children with Cow’s Milk Protein Allergy.
Dr. Massimo Caliendo, a nutritional biologist, writes: “One of the essential uses of donkey’s milk is in pediatrics, specifically for cases of allergies and intolerance.
“It is well-known that the protein in cow’s milk can be an allergen for children. If mother’s milk is not available, donkey’s milk comes into its own as an extremely beneficial and important source of food, particularly for cases of multiple food allergies and poor absorption.”
Human breast milk is the best nutritional support that ensures the right development and influences the immune status of children.
Some formula-fed infant develops the allergy and atopic disease compared to breast-fed infants. Cow’s milk allergy can be divided into immunoglobulin IgE mediated food allergy and non-IgE-mediated food allergy.
Most infants with cow’s milk protein allergy (CMPA) develop symptoms before one month of age, often within one week after the introduction of cow’s milk-based formula.
Donkey milk may be considered a good substitute for cow’s milk in feeding children with CMPA since its composition is very similar to human milk.
Donkey milk total protein content is low (1.5–1.8 g/100 g), very close to human milk. A thorough analysis of the donkey milk protein profile has been performed in this study; the interest was focused on the milk proteins considered safe for the prevention and treatment of various disorders in humans. The content of lactoferrin, lactoperoxidase, and lysozyme, peptides with antimicrobial activity, able to stimulate the development o the children intestine, was determined. Donkey milk is characterized by a low casein content, with values very close to human milk; the total whey protein content in donkey milk ranges between 0.49 and 0.80 g/100 g, very close to human milk (0.68–0.83 g/100 g). Among whey proteins, α-lactalbumin average concentration in donkey milk is 1.8 mg/mL.

Donkey milk’s lactose content (7 %) is similar to that of breast milk and higher than that of cow milk. This high lactose content is responsible for its pleasant taste and makes it easier for the calcium to be absorbed by the intestines, which is essential for the baby’s bone mineralization.

It can be consumed by children after 1 year of age and it is an infallible ally that makes daily life easier.